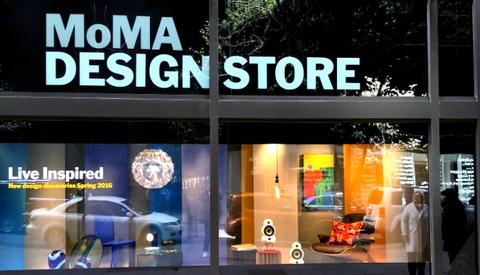 A modern piece of art

The unforgettable voluptuous forms of the MNP continue to thrill design and music lovers all over the world. Celebrating its 25th anniversary, the Scandyna MNP was to be found at MoMA’s design stores in New York City.

The MNP was originally designed by Simon Ghahary and Lawrence Dickie in 1991 – both of whom play a significant role in the development of the world famous Nautilus series at English speaker producer B&W.  MNP was initially sold under the BlueRoom brandname. The MNP is later introduced to a wider audience by Danish audio company Scandyna. 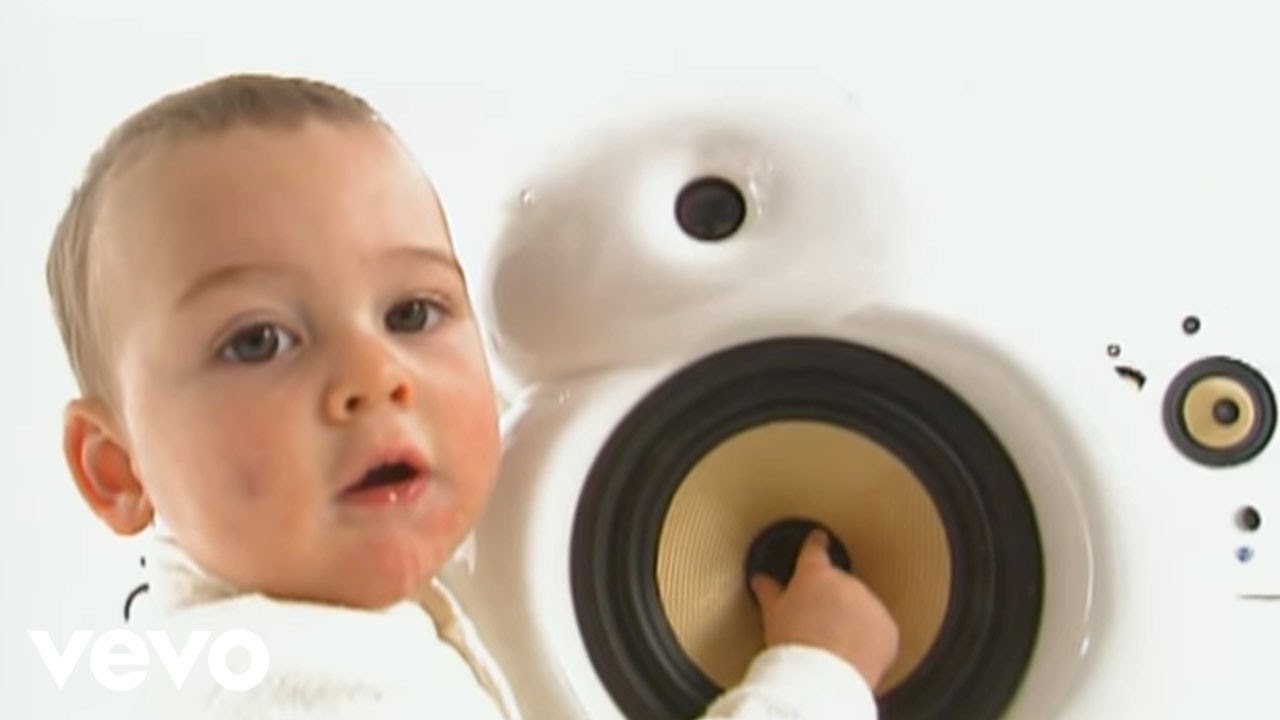 In a world of pop

During the 1990s, Scandyna gains a lot of attention from the MNP being shown in the TV sitcom “Friends” and is also gifted a lucky break with UK band The Grid’s music video for “Swamp Thing” – a monster hit in 1994.

The video with multiple white speakers filmed plays everywhere, and the exposure is priceless.

For a while, Jaguar Racing Green and a range of other colours are introduced. Even a limited-edition transparent plastic MNP is made, which is very popular in combination with Apple Mac computers at this time. By September 2007, Scandyna has sold more than 100.000 MNPs. 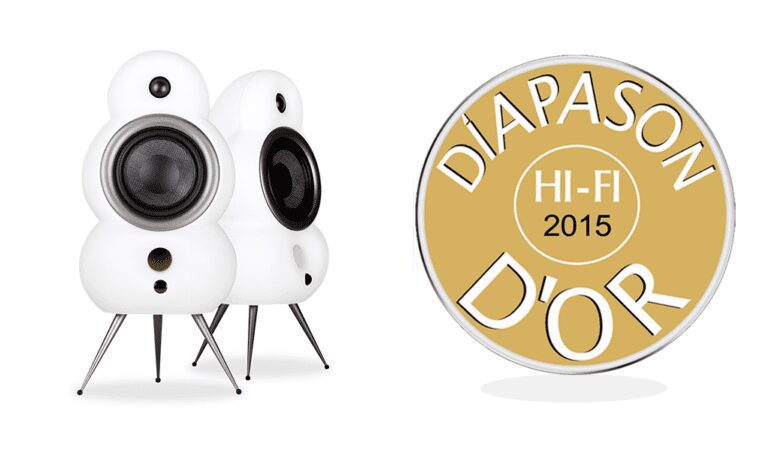 Convinced that the ideal way of transmitting sound waves naturally is via round cabinets without flat surfaces and sharp edges, Scandyna are an antidote to the convention of square, box-type enclosures.
The MNP MK3 receives the distinguished Diapason D’Or Award in 2015.

You'll find the discount code under your account, while you'll also sign up for exclusive offers, weekly news and more.

We use cookies on our website to give you the most relevant experience by remembering your preferences and repeat visits. By clicking “Accept”, you consent to the use of ALL the cookies. However, you may visit "Cookie Settings" to provide a controlled consent. Read More
Cookie SettingsReject AllAccept
Manage consent

This website uses cookies to improve your experience while you navigate through the website. Out of these, the cookies that are categorized as necessary are stored on your browser as they are essential for the working of basic functionalities of the website. We also use third-party cookies that help us analyze and understand how you use this website. These cookies will be stored in your browser only with your consent. You also have the option to opt-out of these cookies. But opting out of some of these cookies may affect your browsing experience.
Necessary Always Enabled
Necessary cookies are absolutely essential for the website to function properly. These cookies ensure basic functionalities and security features of the website, anonymously.
Functional
Functional cookies help to perform certain functionalities like sharing the content of the website on social media platforms, collect feedbacks, and other third-party features.
Performance
Performance cookies are used to understand and analyze the key performance indexes of the website which helps in delivering a better user experience for the visitors.
Analytics
Analytical cookies are used to understand how visitors interact with the website. These cookies help provide information on metrics the number of visitors, bounce rate, traffic source, etc.
Advertisement
Advertisement cookies are used to provide visitors with relevant ads and marketing campaigns. These cookies track visitors across websites and collect information to provide customized ads.
Others
Other uncategorized cookies are those that are being analyzed and have not been classified into a category as yet.
SAVE & ACCEPT